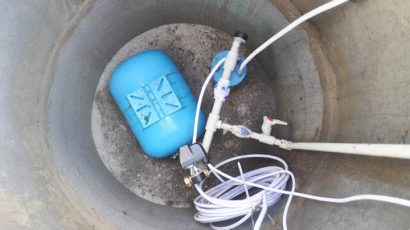 Is there a problem with your well pump? Does its performance concern you, or are you just in the market for a new pump? We’re here to help if your well pump breaks down or needs to be replaced. 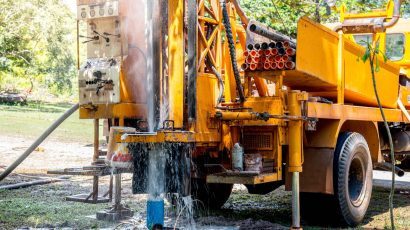 We drill, maintain, and repair wells in the Steubenville, OH area and believe we are the best firm to work with. We can drill water wells of any depth on any type of property, regardless of the terrain, and we have the best equipment, crew, and expertise. 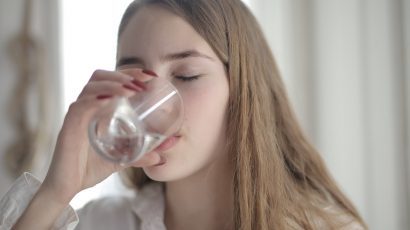 We’ll install a water filtration system that will protect you and your plumbing from chlorine, sediment, and other contaminants.

Whether you need a completely new water well, inspection, or repair we can come and take a look and help you determine the best plan of action to get you what you need. Give us a call or fill out the form below and schedule an appointment with Dean.

No matter what type of well you need, we can drill and construct the well to your exact requirements with ease.

Water wells, like anything else, require cleaning to maintain their efficiency and the quality of the water they provide.

A groundwater system that has been correctly designed and developed will continue to provide enough high-quality water to meet the needs of your use case for many years to come.

We will test the well’s performance to determine if there is enough water to satisfy your daily demands in addition to testing the potability of the water.

Unused or improperly abandoned wells represent a major threat to groundwater quality and they must be filled, sealed, and plugged.

Bad parts can ruin your well’s performance or cause good parts to fail. If you have poor water pressure or notice your pump and motor working continually, your well may need repair.

You can count on us to deliver the products, services, and expertise you need. We are always transparent and honest about the work required, and we believe in constantly delivering high quality work at a reasonable price.

We can design and install a reliable water pump system that matches the well with the volume and pressure requirements of your property. 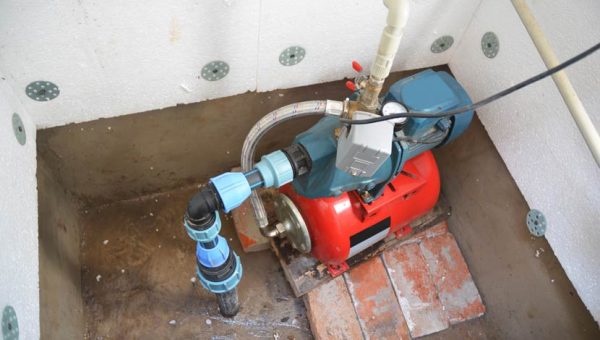 Whether the problem is with the pump, or the electrical system, we have the expertise, experience, and training essential to identify and repair the issue. 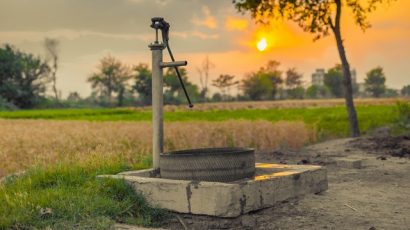 Drinking an adequate amount of water on a daily basis is essential for our health. It will help us avoid dehydration, which can cause foggy thinking, body overheating, mood swings, and kidney problems. Every action should be taken to ensure that the water we use on a daily basis is clean and devoid of toxins that could be harmful to our health.

Iron and manganese will give water an unpleasant taste, odor, and color. They can also corrode pipes and lower the overall water pressure.

Various health problems and even mortality in children and the elderly people can be caused by bacteria in water. 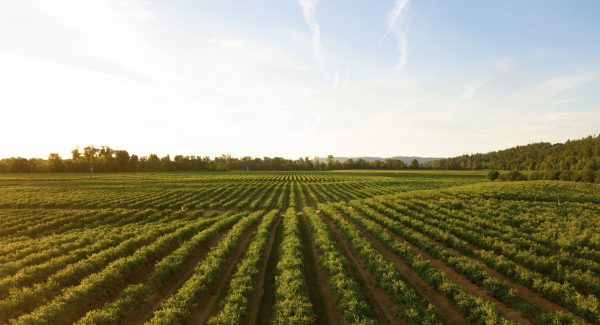 Water wells are an economical way to water plants and lawns. You’ll see a return on your water well investment within the first year. After that, you won’t have to be worried about rising water bills for many years to come. 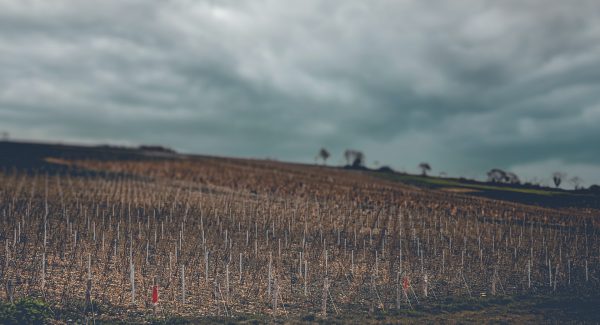 We will ensure that all parts of the rehabilitation process, from design to implementation and site monitoring, are completed to the highest possible standard.

Steubenville is a city in and the county seat of Jefferson County, Ohio, United States. Located along the Ohio River 33 miles from Pittsburgh, it had a population of 18,161 at the 2020 census. The city’s name is derived from Fort Steuben, a 1786 fort that sat within the city’s current limits and was named for Prussian military officer Baron Friedrich Wilhelm von Steuben. Today, a replica of the fort is open to the public.

Steubenville’s nickname is the “City of Murals”, after its more than 25 downtown murals. Both the campuses of Franciscan University of Steubenville and Eastern Gateway Community College are in Steubenville.Historically, it was known as the birthplace and home town of the honorable Edwin Stanton, Secretary of War, during the Civil War.
Steubenville, Ohio